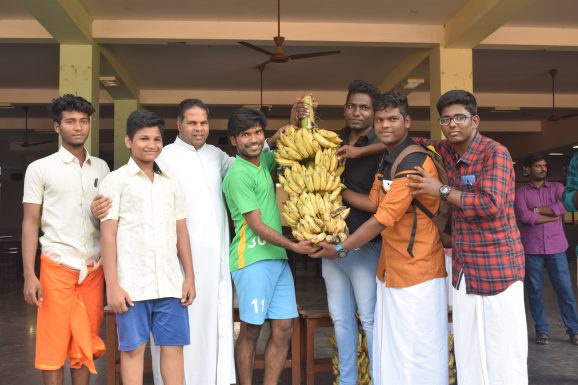 Pongal, the traditional harvest festival was celebrated at SIGA Polytechnic College by the staff and students on 13 January, 2020.  Faculty along with the students turned cooks as they lit fire and cooked “Sarkkarai Pongal” to usher in the harvest festival.  The dress code for the day was traditional dhoti and shirt which made the festive mood complete.  The Pongal prepared by the various clubs of SIGA were then awarded prizes based on the taste and quality of the cooked Pongal.  The Media Club won the prize for the tastiest Pongal.  The students then relished the Pongal cooked by them and got ready to participate in the traditional games.  The traditional games such as, “Kabbadi,” “kayiru izhutthal,” “uri aditthal” and “vazhukumaram yeruthal” were conducted and the winners were awarded with prizes by Fr. John Christy, Rector/Secretary of the college. The idea of taking the great traditions and culture of Tamils to the next generation was the main motive behind this celebration and it was done aptly with much fanfare. 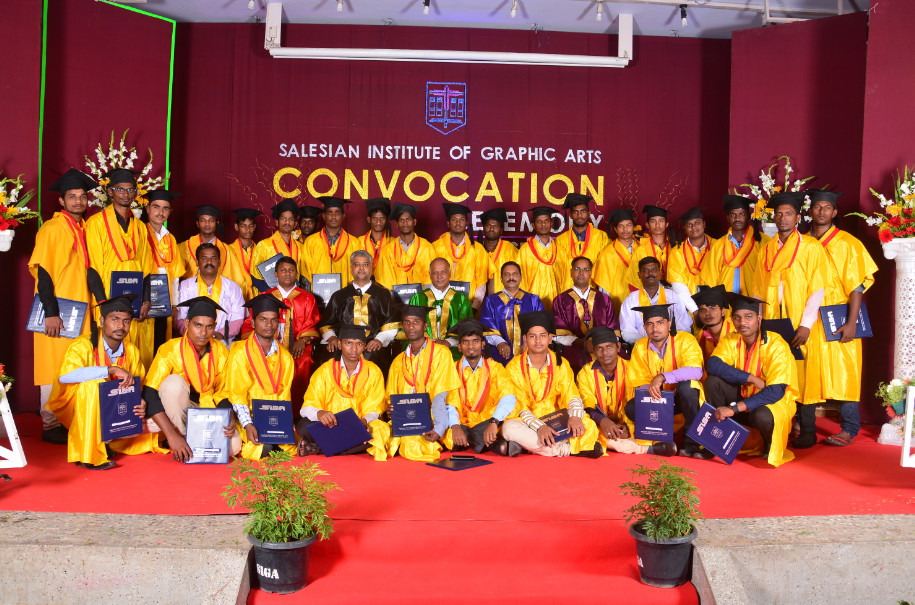 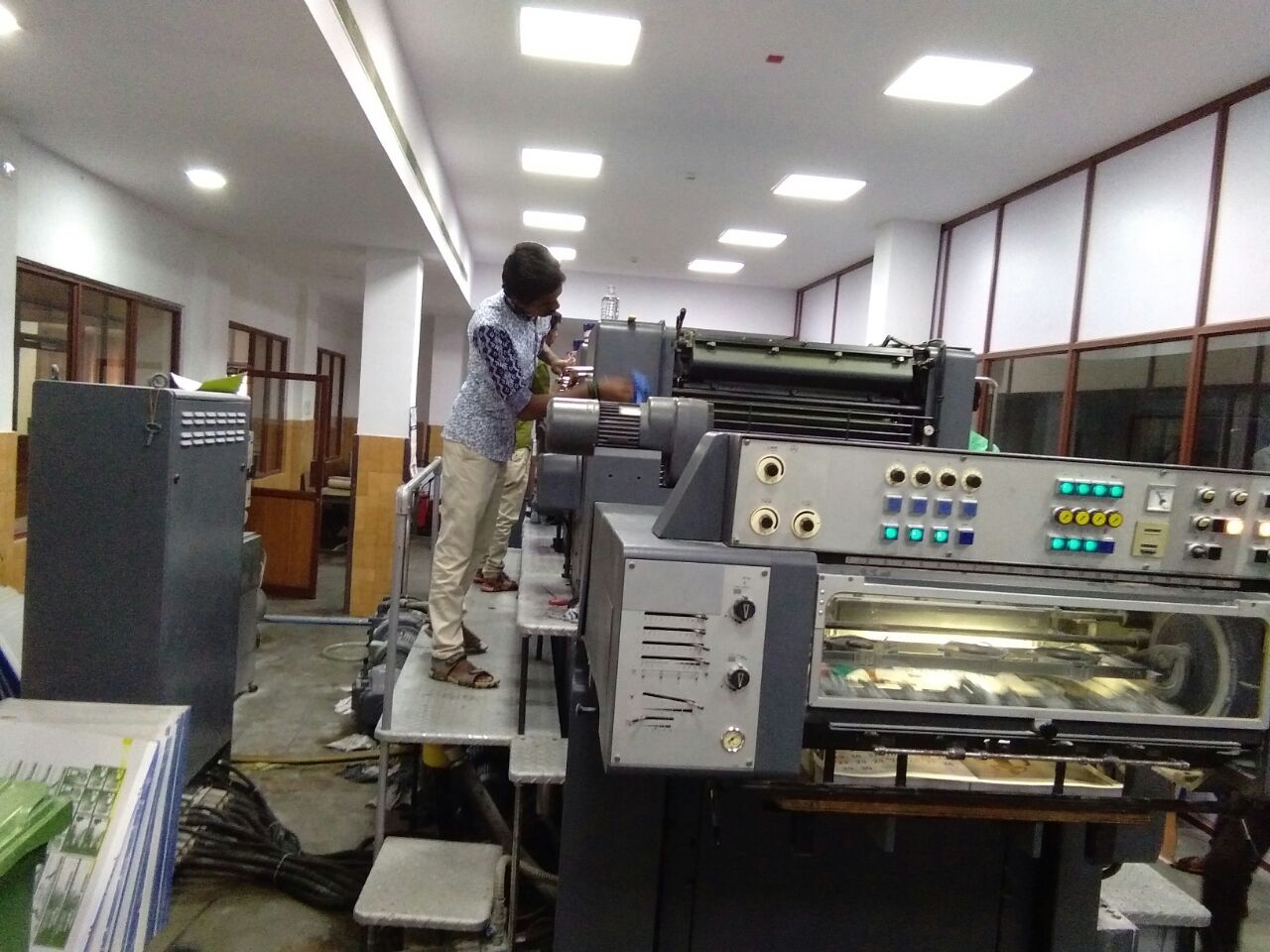 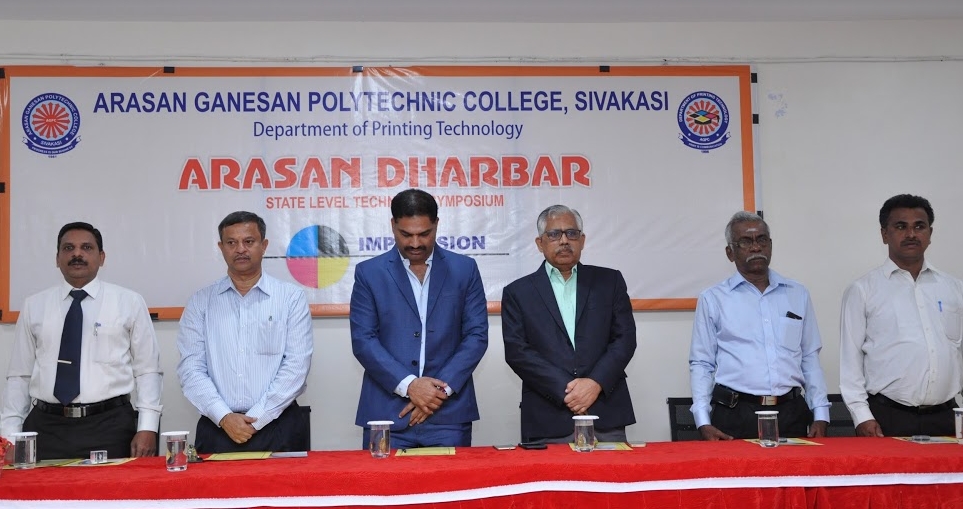 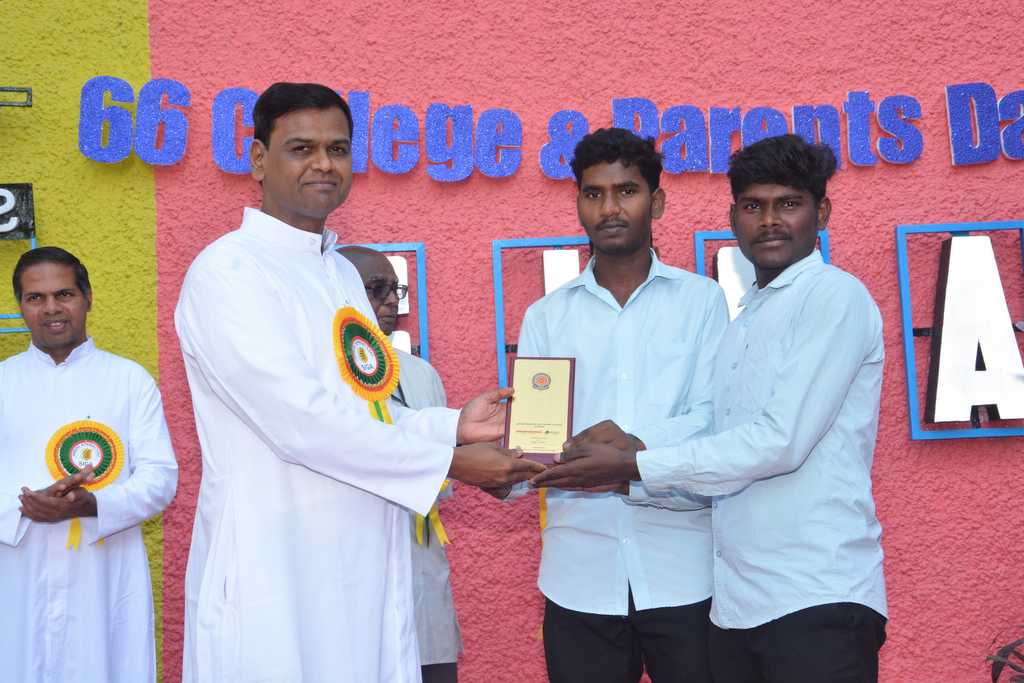 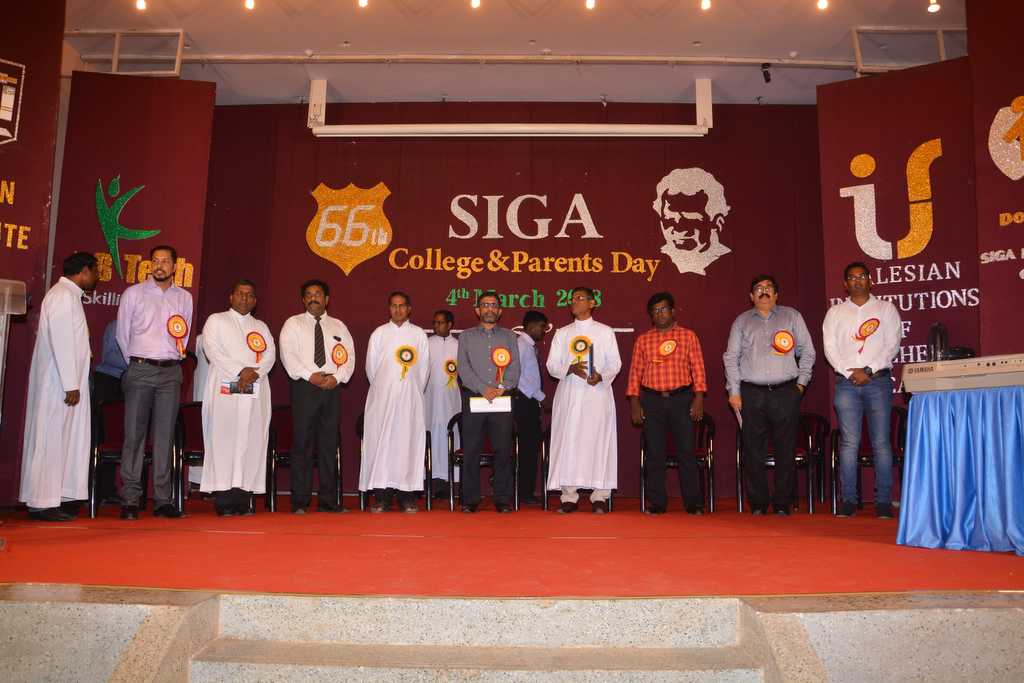 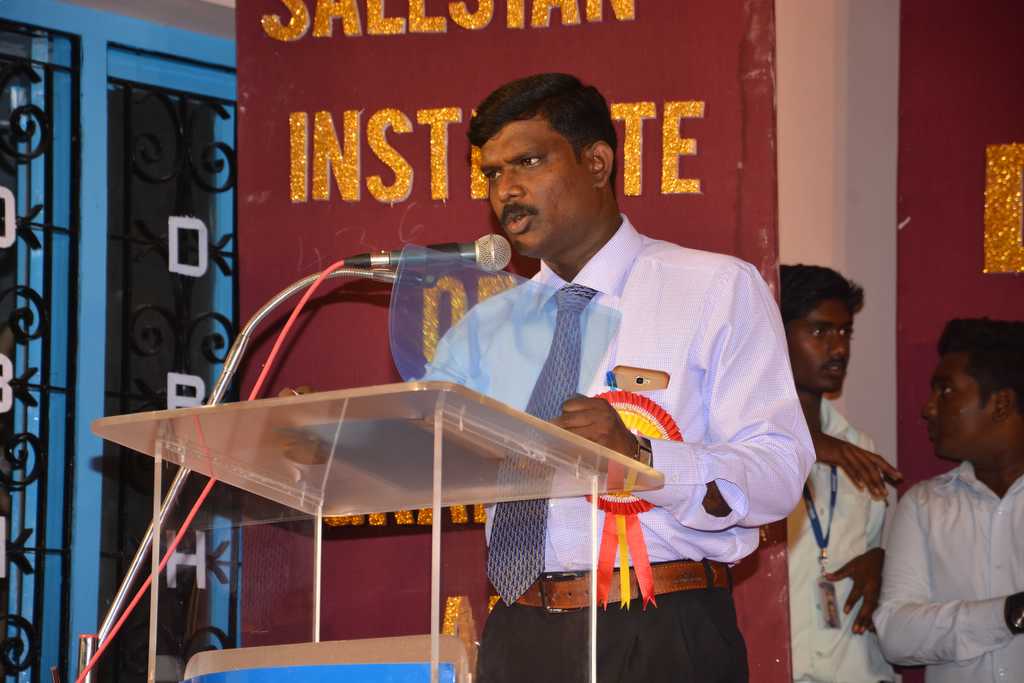 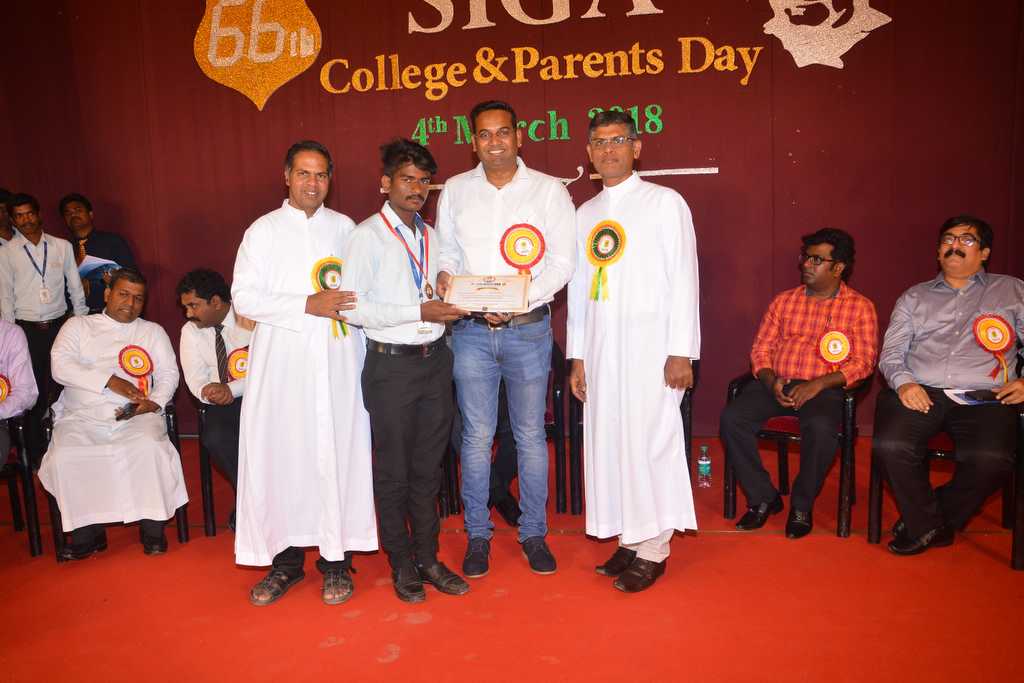 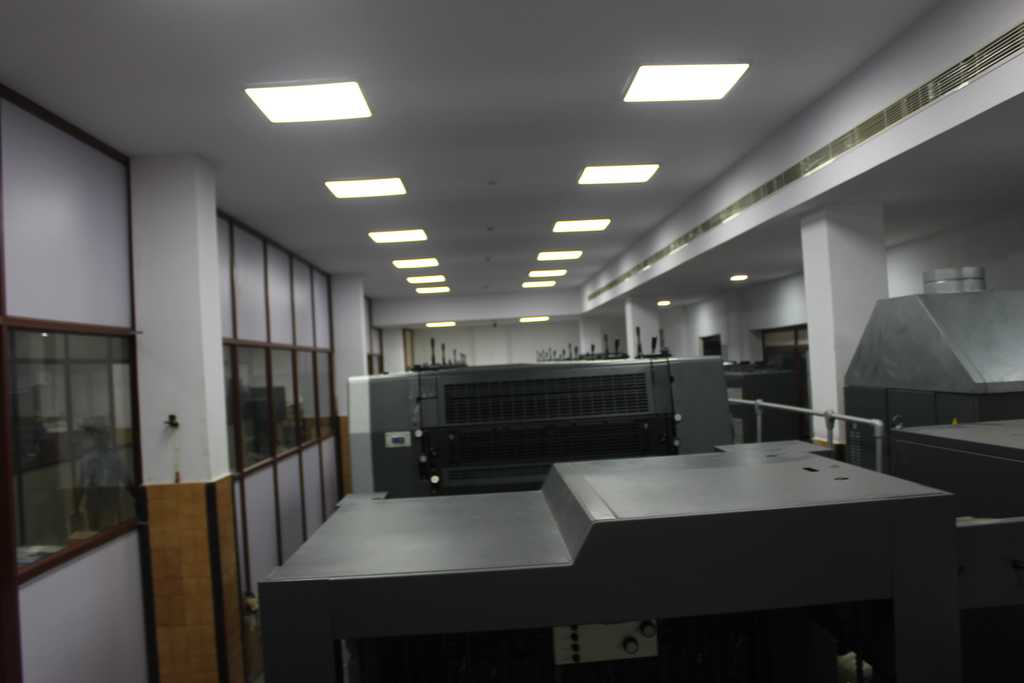