With the view of placing our youngsters to settle in life and to earn a decent livelihood in this highly competitive world, a Mega 24hour Job Fair was held at SIGA Polytechnic College on the 12th & 13th of October 2019, Around 24 well-reputed companies took part in the event and around 400 candidates from different streams like arts & science, ITI, Diploma and Engineering graduates participated in it.

Don Bosco Youth Centre, Kilpauk hosted this mega event in collaboration with the Lions Club and Value Foundation Academy. The Job fair commenced at 6.00 pm in the evening on the 12th of October and Mr. Senthil Kumar – the co-ordinator of Value Foundation Academy gave the introductory address. Fr. John Christy sdb, the Rector of SIGA Polytechnic College welcomed the gathering and he addressed the issue of mass unemployment in the current scenario which hinders the development of the nation and proposed few strategies to face the problem.  In the end he thanked the Lions Club and the Value Foundation Academy for their collaboration.  Around 24 well-reputed companies from various fields took part in the event and around 400 candidates from different streams like arts & science, ITI, Diploma and Engineering graduates participated in it. Around 500 personal interviews were held and around 200 candidates were shortlisted for employment. The program ended on the 13th of October  at 6.00 pm. 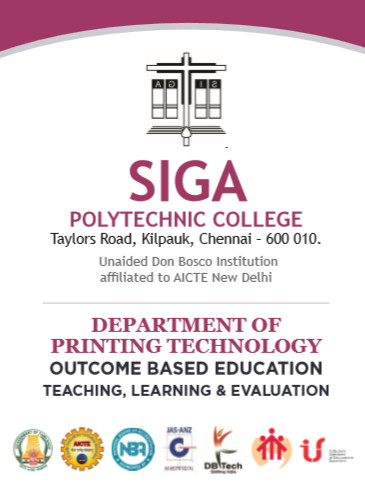 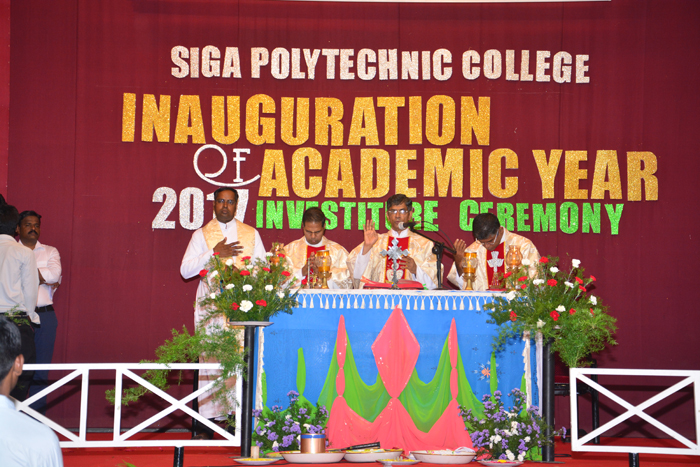 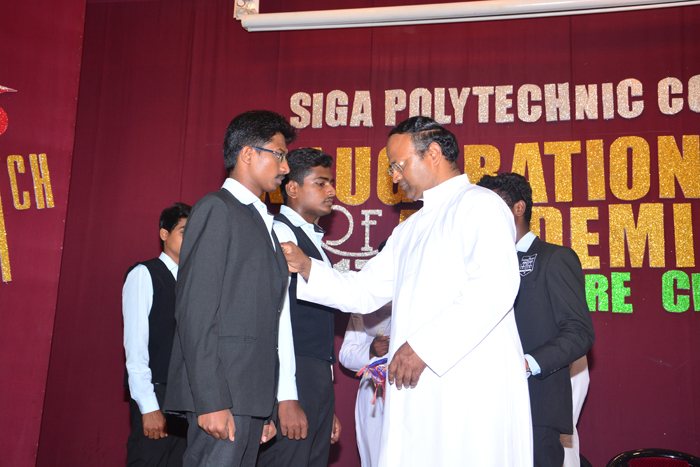 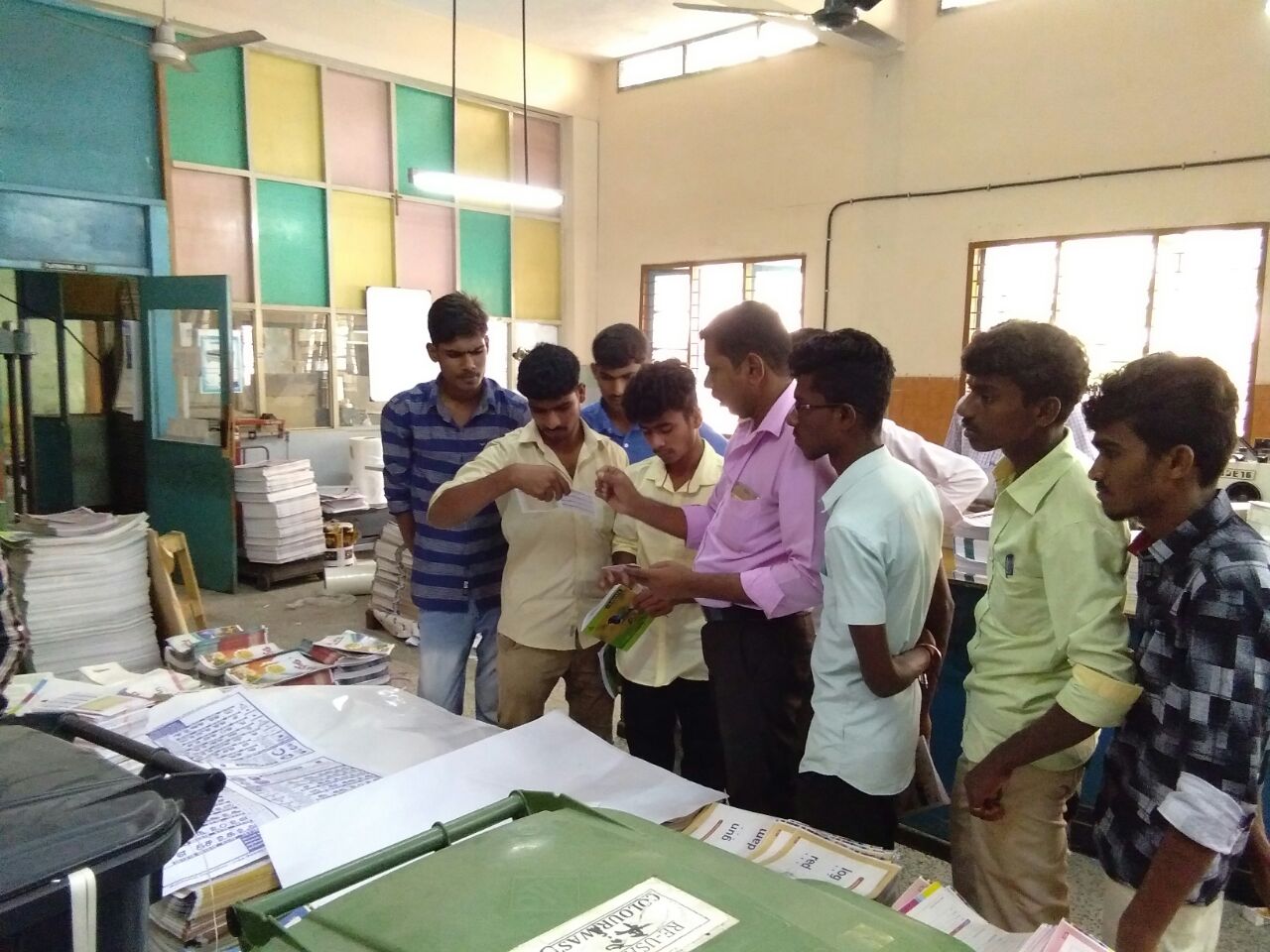 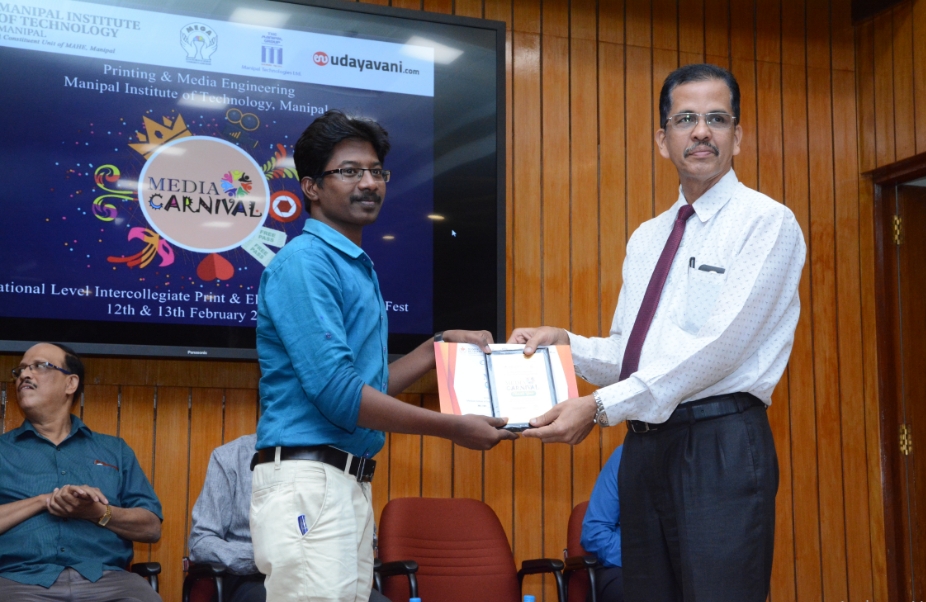 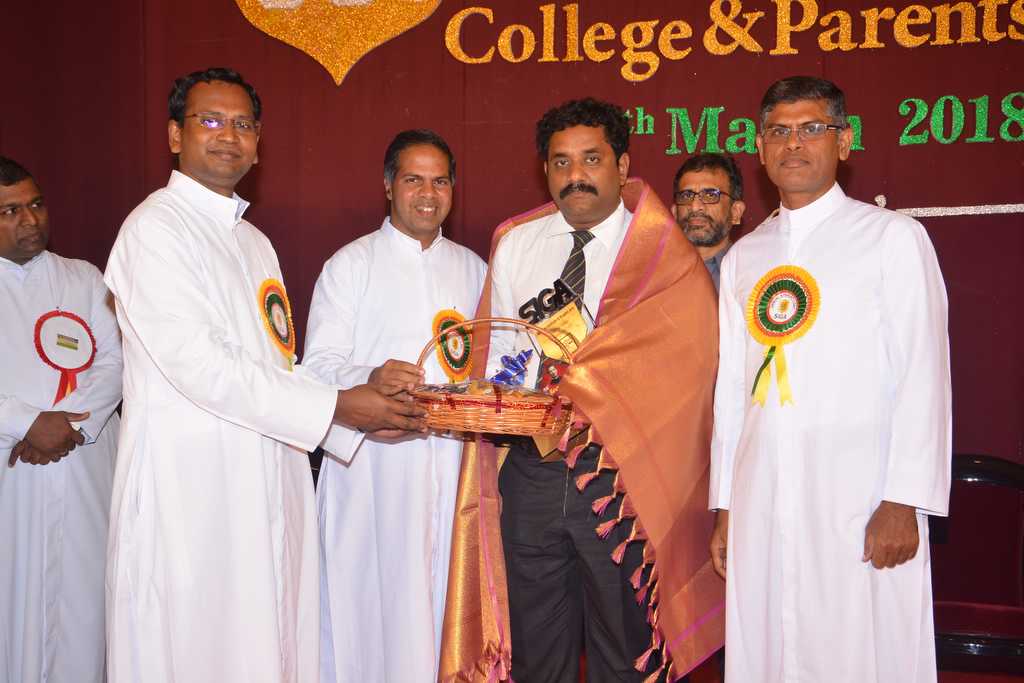 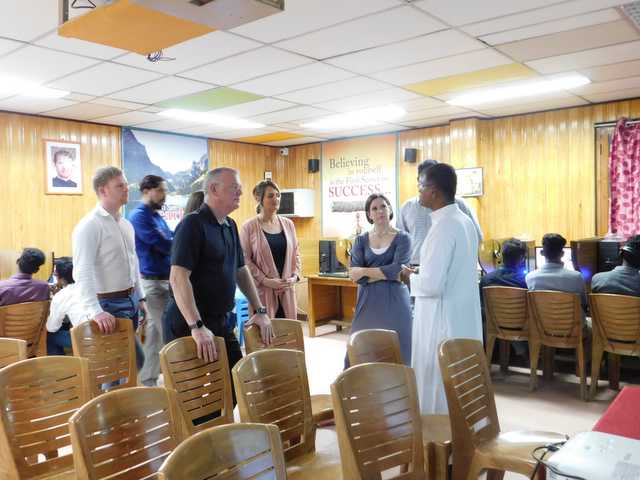 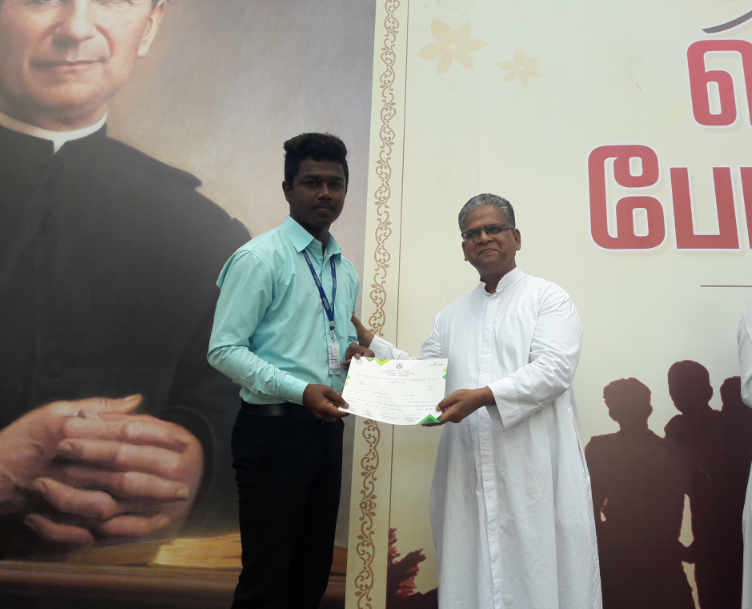 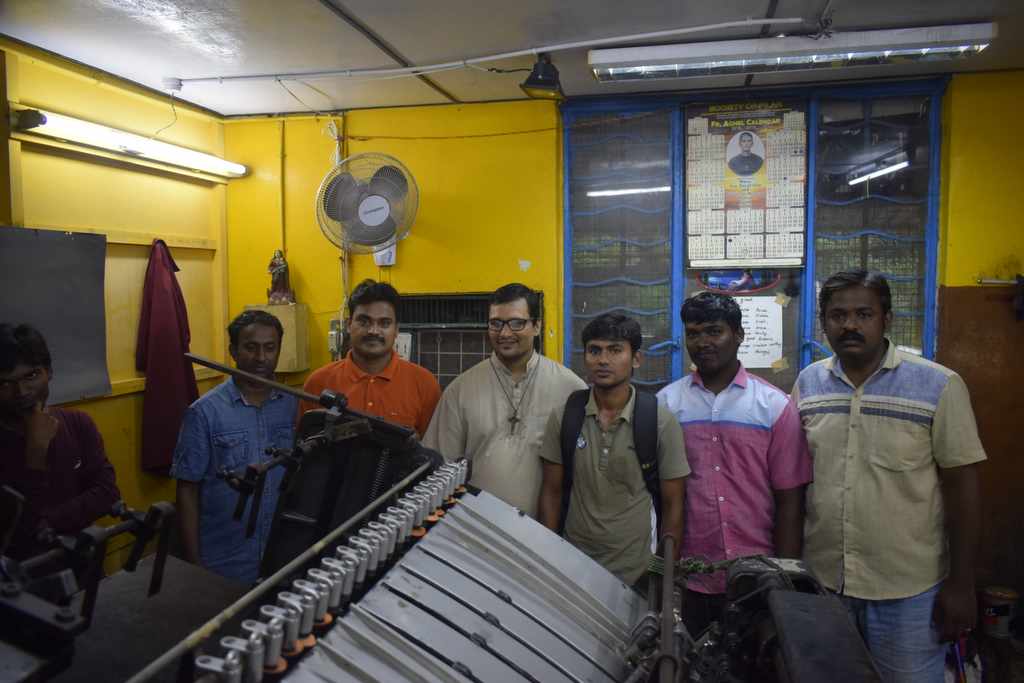 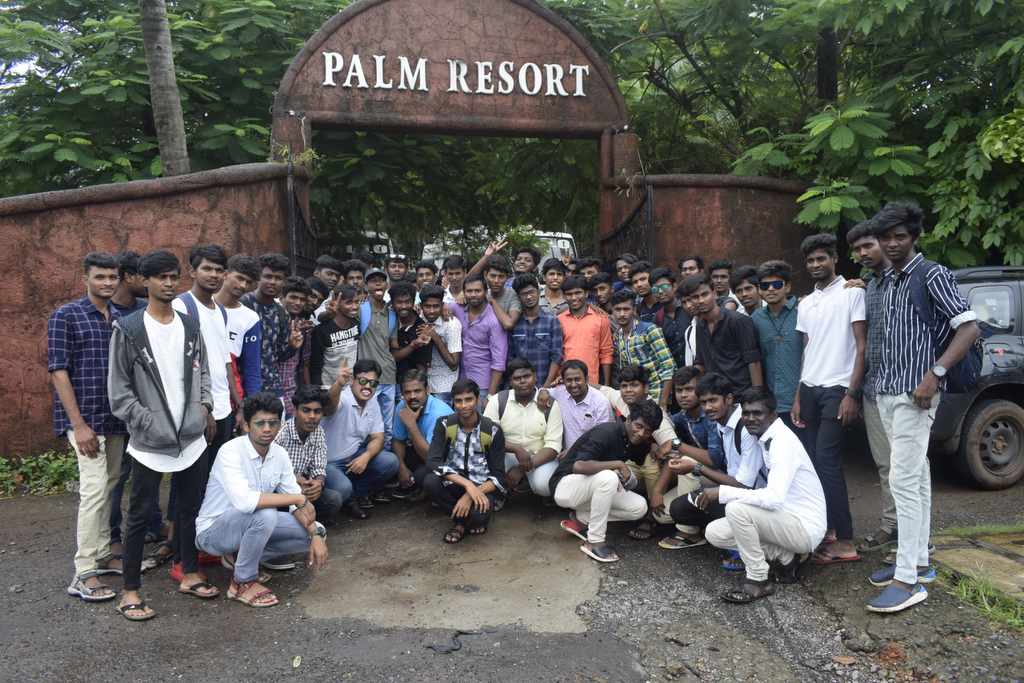 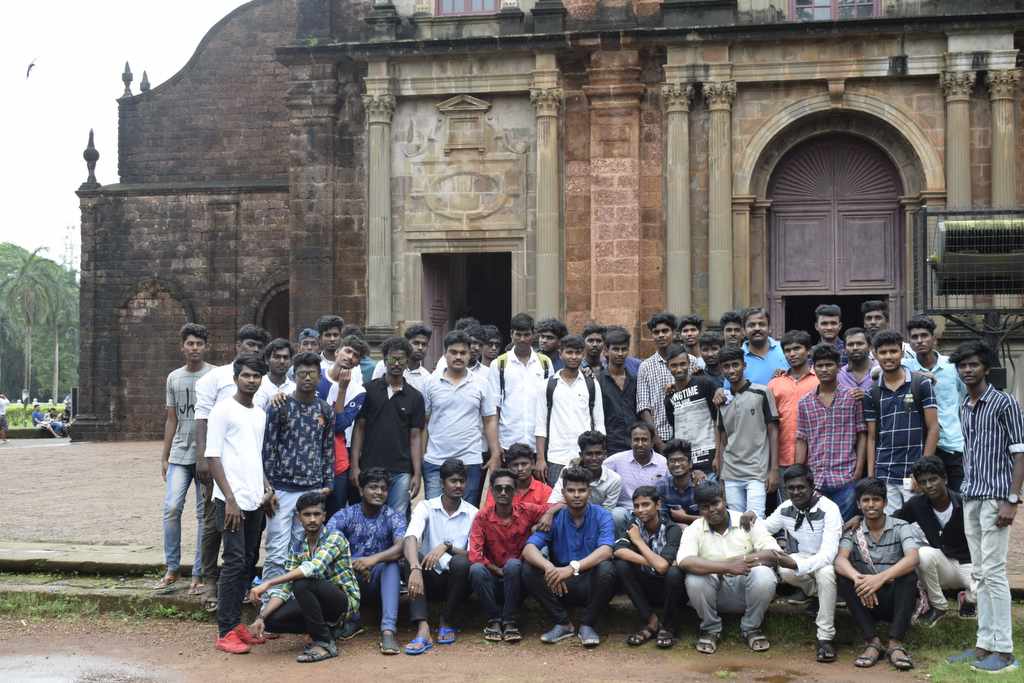