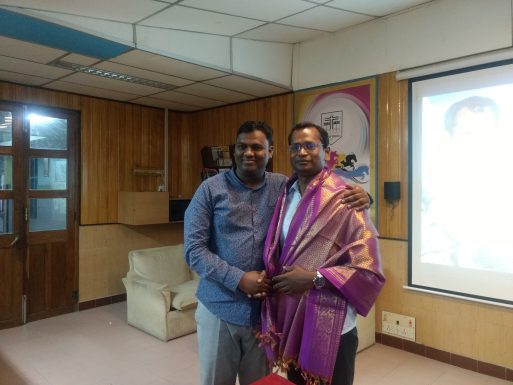 “Your learning is complete, when you do not have a legitimate question on it.”

Fr. Stalin on his farewell speech thanked the staff and workers of SIGA who had spoken a few words about Father and thanked him for being a great support.  Fr. Stalin said that the success of his tenure at SIGA as an administrator, assistant manager of press and vice rector for almost four years now would not have been possible without the support of the staff and workers.  He shared some of his most cherished moments at SIGA and felt happy about the kind words that were showered on him.  Fr. Stalin told that he felt very happy to be able to help poor students who come to SIGA for their education and that it gave him a sense of achievement and job satisfaction.

Fr. John Christy, Rector, informed that Fr. Stalin is leaving SIGA to do his doctorate in Canon Law at Rome.  He quoted that Fr. Stalin is a person who is blessed with immense knowledge and had tremendous attitude of learning anything and everything very quickly.  He also told that Fr. Stalin has great interest in serving the poor, the ultimate quality of a Salesian priest.

Bro. Arun, Administrator felicitated Fr. Stalin with a shawl.  He wished Fr. Stalin all the best on his endeavour and assured him of his sincere prayers as well as that of the staff and workers of SIGA. 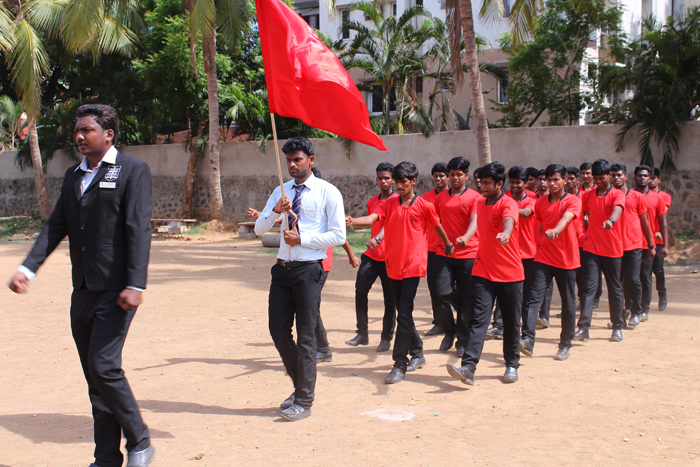 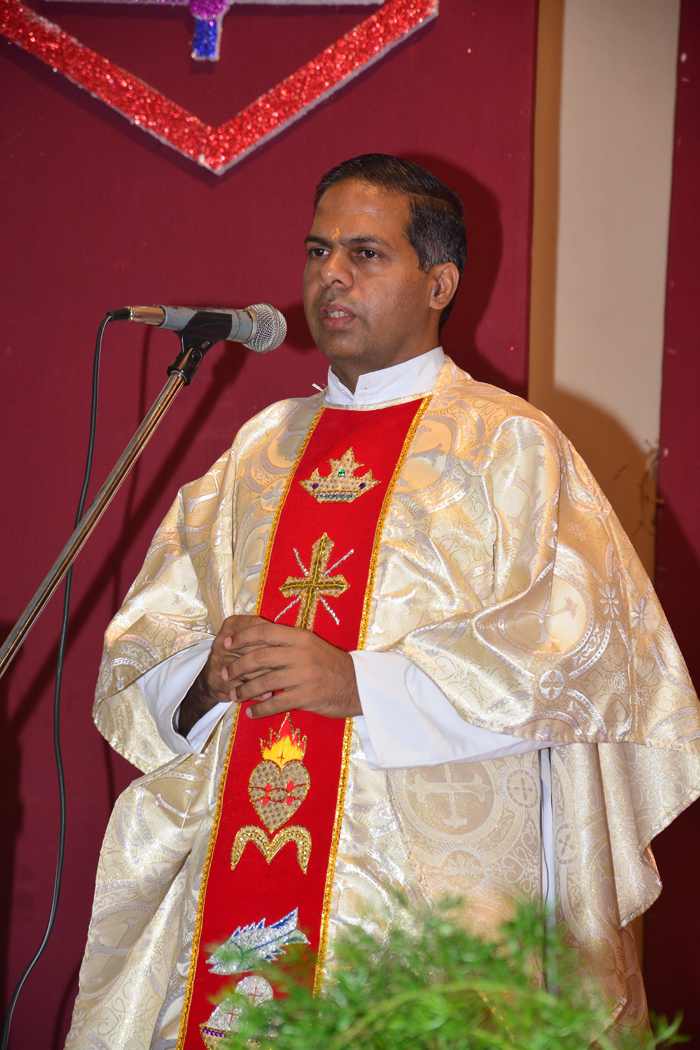 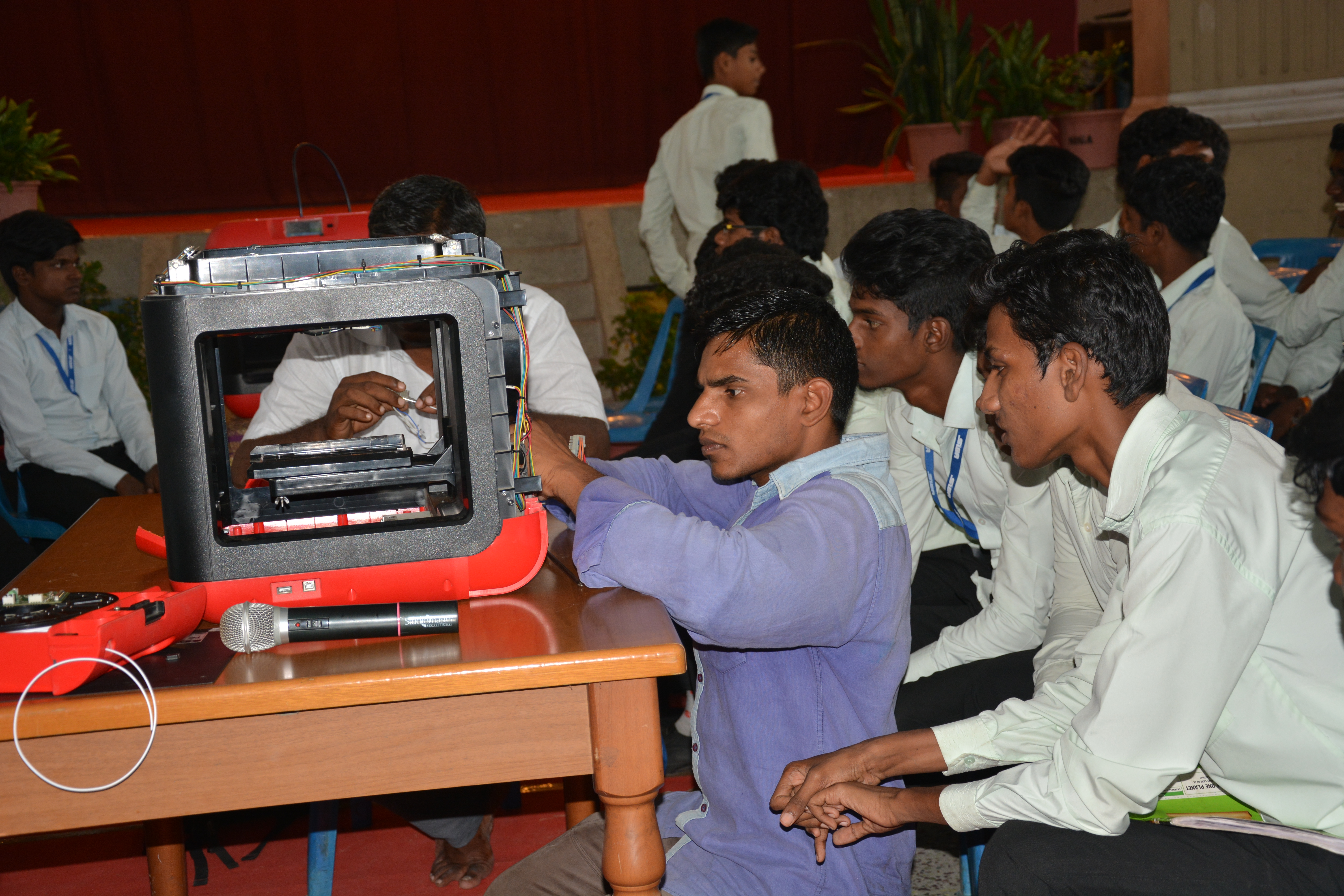 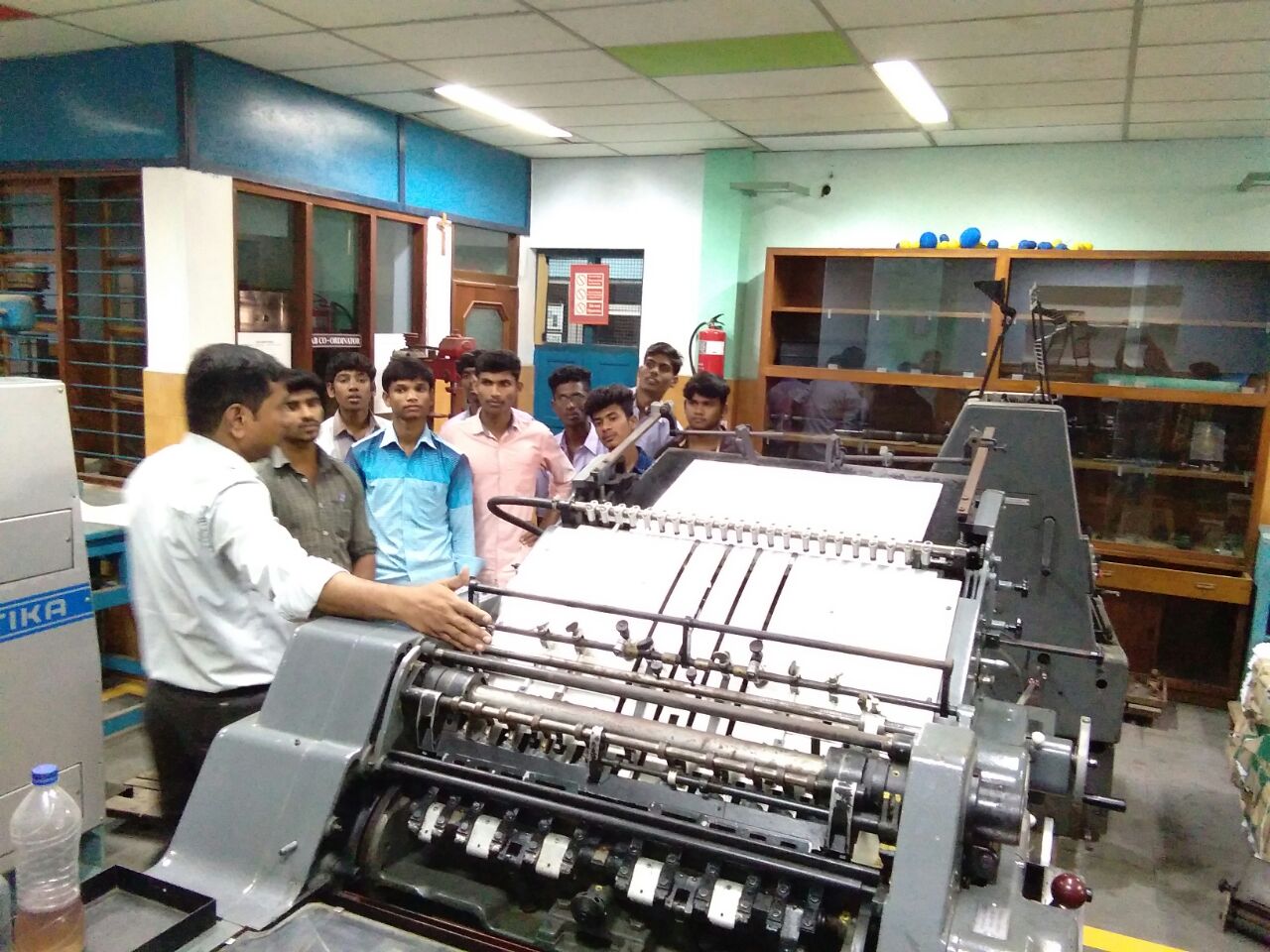 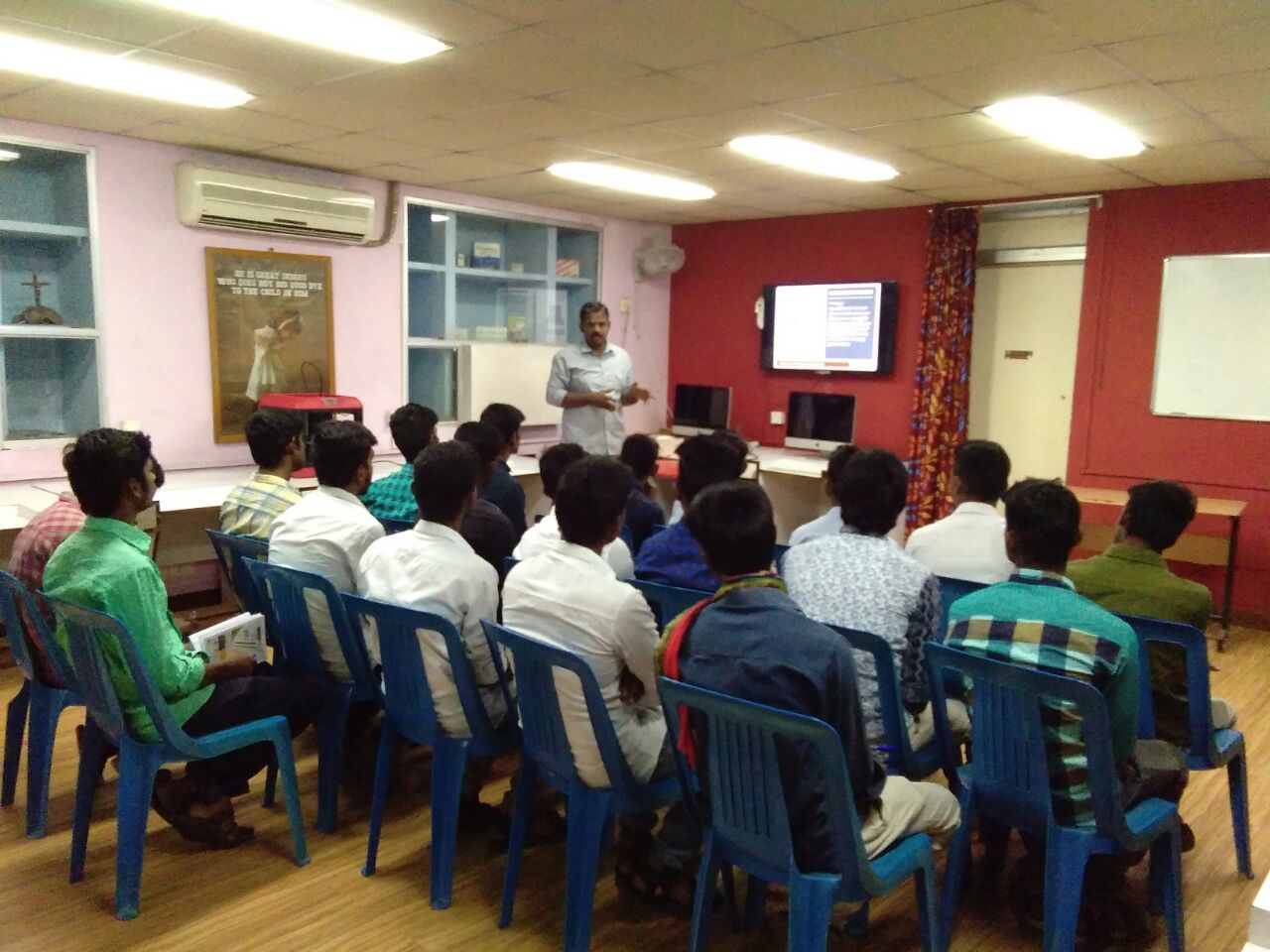 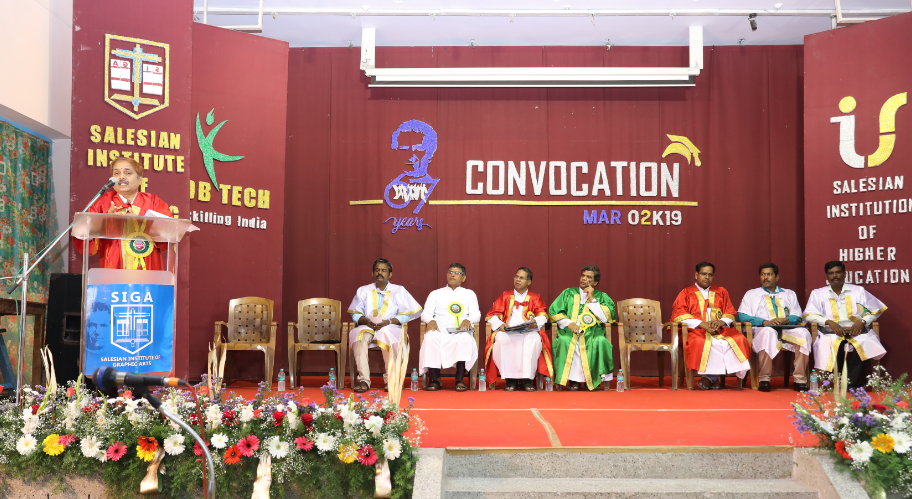 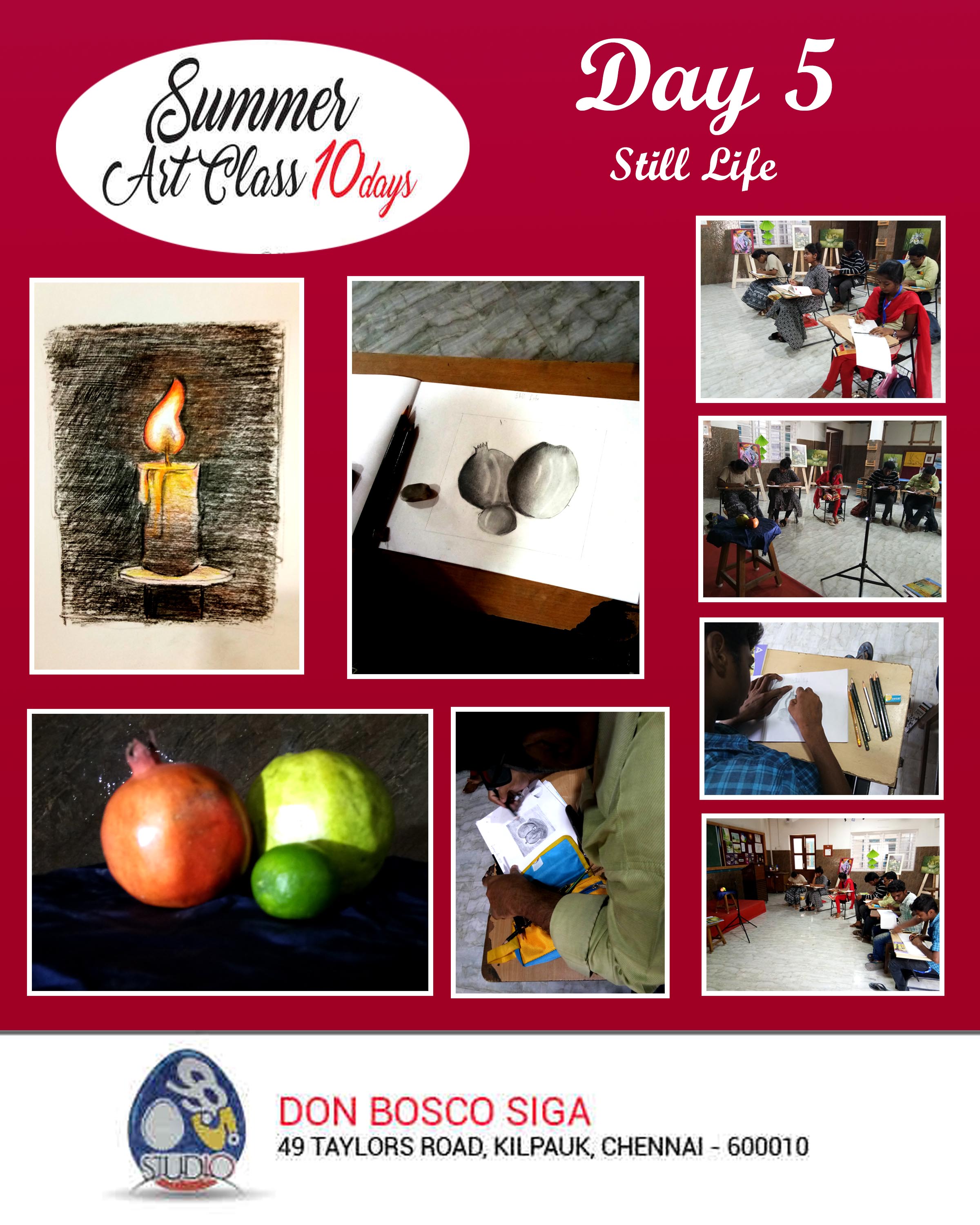 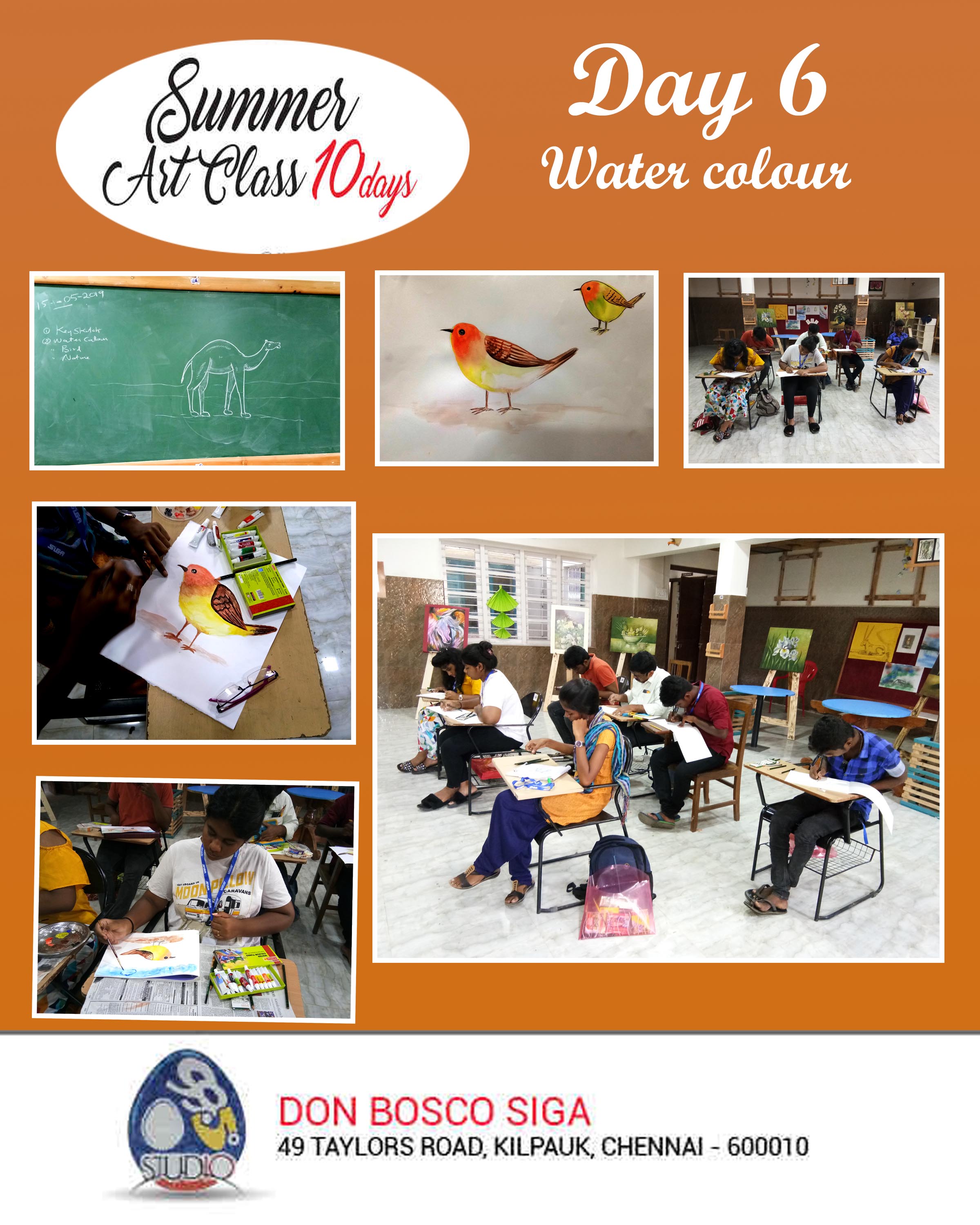